The hasty withdrawal projects the image of an inept and bruised America that fumbled and stumbled its way out of Afghanistan after 20 years, in the most unseemly manner. The irony is that US-led external aid, including that by India, enabled Afghanistan to improve its human security indicators. But the attempt at nurturing a democratic ethos floundered on the deeply embedded tribal rivalries and ethnic discord, distinctive to Afghanistan, writes C Uday Bhaskar for The Tribune India. 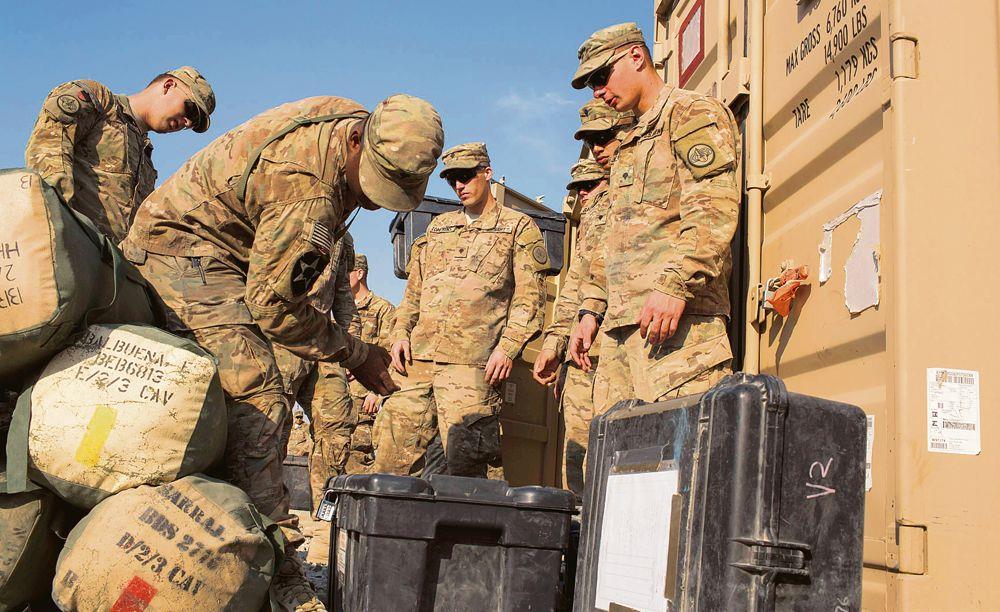 US President Joe Biden has asserted that the August 31 deadline for the American withdrawal from Afghanistan will not be extended despite the urging of his major NATO allies who wanted more time to evacuate their troops and citizens working in the war-ravaged country. This Biden decision was resolute, notwithstanding the fact that the proposed evacuation of thousands of US-NATO personnel, foreign nationals and Afghan citizens is unlikely to be completed by August 31.

The images that have been beamed from Kabul with thousands of desperate Afghan nationals trying to enter the airport with or without travel documents is testimony to an unfolding human tragedy whose scale is yet to be fathomed for this is only the first phase. The August 31 exit from Kabul will be recalled as a temporal punctuation of profound significance and tainted connotation for the US-led alliance that embarked on the global war on terror (GWOT) in October 2001.

Two decades later, the same Taliban who were ousted from Kabul and ‘bombed into the Stone Age’ have wrested power in the most unexpected manner and are now engaged in political negotiations with the global community. They have the tacit backing of two of the five permanent members of the UN Security Council and this was reflected in the mild and watered-down statements adopted by the UN Human Rights Council on August 24.

The hasty US withdrawal is confounding and projects the image of an inept and bruised America that fumbled and stumbled its way out of Afghanistan after 20 years, in the most unseemly and unplanned manner after expending considerable treasure and human lives.

The irony is that after ousting Taliban 1.0 in 2002, US-led external aid, including that by India, enabled Afghanistan to improve many of its human security indicators — particularly for women and girls and an improvement in per capita GDP and infant mortality. However, the attempt at nurturing a credible and participatory democratic ethos floundered on the deeply embedded tribal rivalries and ethnic discord, distinctive to Afghanistan, and the final collapse was symbolised by the manner in which the Afghan President Ashraf Ghani fled his country and the security forces melted away even as the Taliban moved into Kabul with not a shot being fired.

Thus the abiding perception of the hasty US exit is that it has left the country with little or no substantive gains. Thousands of Afghan citizens were also killed and injured in the long drawn out GWOT which also witnessed numerous acts of state-sponsored terrorism involving different Taliban factions that ruthlessly targeted minorities across the country and also attacked the Indian embassy in Kabul. For many Afghan citizens, the Taliban remains a dreaded entity and their desperation to flee their country has been sadly captured in a recent image of young Afghans falling to their death from the under-carriage of a US military aircraft as it was taking off from Kabul in the most chaotic and dangerous circumstances. The other image is that of a traumatised Afghan mother handing over her baby to a US soldier across an airport barrier in the fond hope that the child would be evacuated to safety.

Could this exit from Kabul have been conducted differently and in a more competent manner? The answer is an unambiguous yes and many perplexing questions arise. The fact that the USA would leave Afghanistan was formally announced in 2020 by the Trump administration. To that extent, President Biden inherited a major policy decision that he chose not to review or reverse — as he did with the Paris climate accord. Be that as it may — having concluded that the Taliban would take over Kabul soon, why did the US and NATO not draw up detailed exit plans for their personnel (uniformed and civilian) and ensure the disposal of sizable military inventory?

Many rounds of talks were held with the Taliban in the course of the year — and it was evident that the USA and the NATO allies would exit Afghanistan before September 11 — the 20th anniversary of 9/11. Under the circumstances, it appears that the lead time of many months was not utilised appropriately to prepare for a planned evacuation of Afghan nationals who had worked with the US and NATO forces and whose personal security would be in jeopardy under a Taliban dispensation.

This number is estimated to be about 60,000 and with family members included, this is in the range of 300,000 individuals who would need contingency plans for an exit from Afghanistan. This did not happen, as the last-minute issue of travel documents turned into a tragedy in the human cascade that swarmed towards the US military aircraft. Furthermore, the quiet and almost furtive US exit from its main airbase in Bagram — north of Kabul on July 2 is incomprehensible — given the scale of the evacuation that had to be undertaken a few weeks later.

Hypothetically, had Bagram been retained and kept operational till the last of the US and NATO troops had left Afghanistan — the current chaos and desperation could have been reduced considerably. Evacuation of a large number of individuals who are vulnerable or stranded for different reasons by airlift is an arduous challenge and war zones are that much more hazardous.

Under the circumstances, the sheer volume of numbers evacuated by the US military in a single day (Wednesday) — upwards of 80,000 — is a commendable achievement. But the vast numbers of those Afghans evacuated and the compressed timelines have made the long journey from Kabul to Doha and onwards to Texas a logistic nightmare. Even as the August 31 deadline comes closer, the Taliban has declared that Afghan citizens will not be allowed to get to the Kabul airport and the US in turn seems to have prioritised its own nationals and green card holders, while President Biden has stated that the ISIS could mount a terror attack.

Fear and uncertainty swirls in the air. The Kabul airport is not the entirety of Afghanistan and the Taliban is also pawing in the air. The 20th anniversary of 9/11 could not have been more bleak and chaotic than what is now unspooling in Kabul.