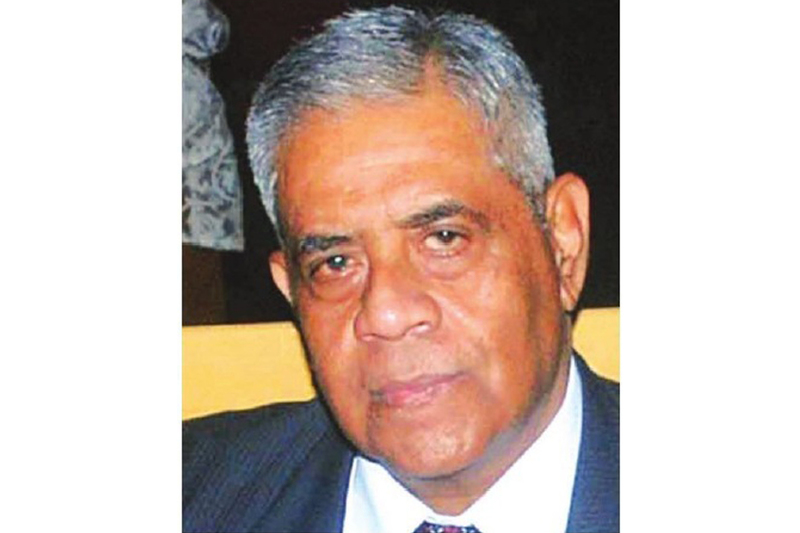 It is with great sadness that one notes the passing away of a dear friend and an outstanding journalist – Keith Flory – for long associated with the Statesman in New Delhi. Keith passed away in Bangalore on Feb 25, 2020. He was 73 years.

The funeral will be held on Saturday Feb 29 at 1430 hrs at The Ascension Church, Da Costa Layout,  Cooke Town, Bangalore.

My recall of Keith goes back to the early 1980’s when he covered defence and parliament and his reportage in the Statesman was the benchmark for all those who tracked these issues. This was a period when there were was no TV ;  no internet ;  no smart phones  and the  daily newspaper was the primary source of news. For many  of us who grew up on the east coast, the Statesman with its headquarters in Kolkata (then Calcutta ) was the preferred 'morning fix' over chai.

Keith had a natural empathy for the ‘fauj’ and his news stories  and feature articles were much sought after. I was the naval PRO at the time and relevant newspaper stories used to be put together as clippings – carefully pasted on an A 4 paper – and sent to the senior MoD officials including the Defence Minister and the service chiefs. The norm used to be to place Keith’s stories right on top – his crisp and lucid style of writing conveyed all that was necessary on the given issue.

A profile on Admiral Ronnie Periera after he retired as the naval chief was vintage Keith and he did a series of empathetic feature articles on military personnel who had distinguished careers. For the book brought out on the occasion of the Fleet Review in 1989, then chief Admiral  JG (Podgy) Nadkarni specifically requested Keith to  advise  the editorial team and we were grateful that he was on board.

If memory serves me right, Keith covered the Rajya Sabha proceedings for years and his reportage of the debates was factual, elegant and detailed without being florid .  It used to be said that many senior parliamentarians of the time averred that if the story had the Flory by-line, it was gospel!

A thorough gentleman of the old school, courteous yet not devoid of a certain gentle sense of humor, Keith was a rock-solid friend and much trusted by his peer group.  I recall some press briefings in the old days over a drink and if the event became ‘spirited’ – the few women reporters on the beat would feel very reassured if Keith was there to drive them back in his Fiat car.

The Christmas week was very special for Keith and the cake that his wife Shirley prepared was a delicacy we shared – yes, over a tot of rum and I must confess – lots of nicotine.  Many stories were recalled and  exchanged – about the big issues and the small – much that was happening in the country caused Keith  sadness but he remained hopeful. His love and faith in the Indian ‘fauj’ was abiding and Keith soldiered on  in his distinctive manner....till the end , penning some very insightful editorial comments about critical national security matters.

Recalling the  contribution of this much admired journalist, former naval chief Admiral Arun  Prakash added   “The passing of Keith Flory  diminishes that rare breed of journalists, who were bold and  fearless and  yet gentlemen. ”